← more from
Heavy Machinery Records
Get fresh music recommendations delivered to your inbox every Friday.
We've updated our Terms of Use. You can review the changes here.

by THE AMPLIFIED ELEPHANTS 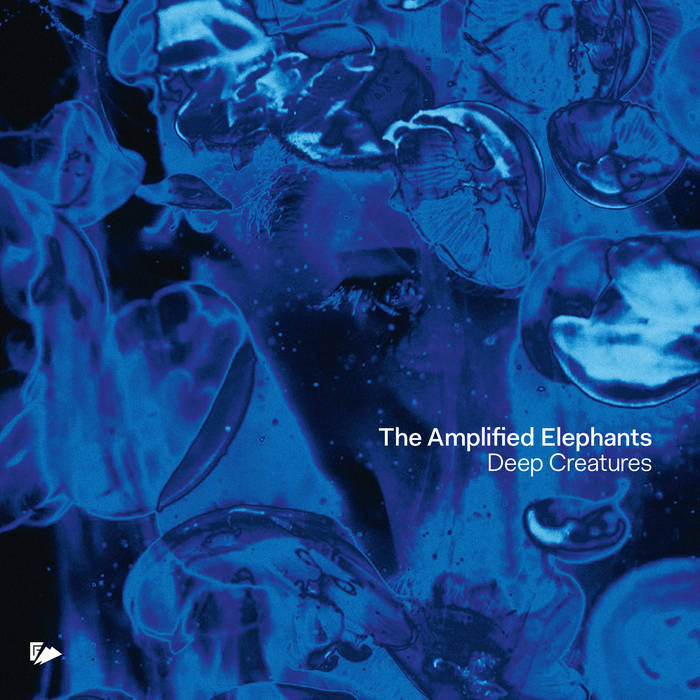 'Deep Creatures' is a blissful deep dive into a sonic world of freely associated imagination, exploring an interplay of electronic ambient sound, cinematic spaces, vocal work and poetry. This deeply evocative album outlines the abstract journey of a young woman called to the seashore. She dives down to a mysterious shipwreck filled with wondrous deep-sea creatures.

Called to the sea by The Following (performed by The Amplified Elephants) – a council of benevolent interdimensional aliens – a young woman is taken to a sunken ship where she unlocks a giant clay urn unleashing the godlike creature from within. She is transformed by this radical experience.

First single 'Shipwreck' draws the listener on an immersive waterworld journey. Cinematic sequences highlight some deeper dreamlike narrative at play. This ambient field recording washed track marks The Amplified Elephants ascending to the pinnacle of their arresting sonic abilities. Their expression and creative language made all the more ear catching through their lived experience and perception as artists living with neurological diversity.

All tracks © The Amplified Elephants 2021

Bandcamp Daily  your guide to the world of Bandcamp

Guests John Beltran and Kim Myhr walk us through their magical musical adventures.